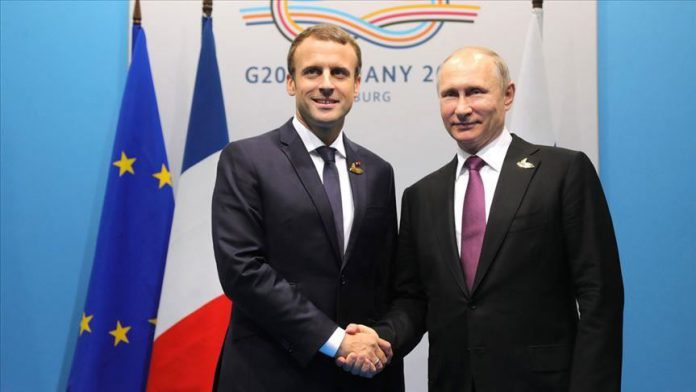 Both leaders raised the possibility the murder of Gen. Qassem Soleimani could further escalate the situation in the Middle East, the Kremlin said in a statement.

“Both sides expressed concern over the death of the commander of the Iran’s Revolutionary Guards Corps’ Quds Force Qassem Soleimani, as a result of a U.S. missile attack on the airport in Baghdad. It is stated that this action can seriously aggravate the situation in the region,” it said.