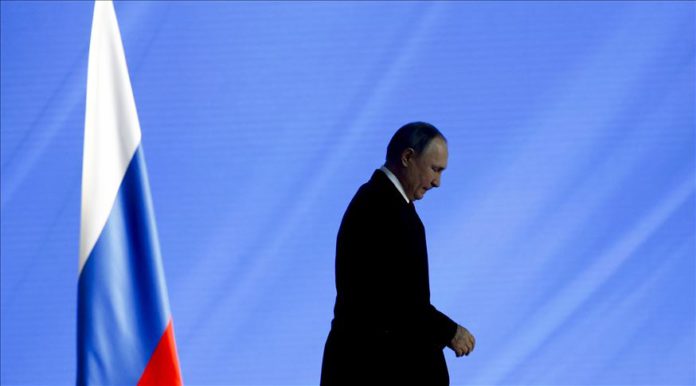 Russian President Vladimir Putin has invited the foreign ministers of Azerbaijan and Armenia to Moscow for peace talks Friday.

“The president of Russia is issuing a call to halt the fighting in Nagorno-Karabakh on humanitarian grounds in order to exchange dead bodies and prisoners,” the Kremlin said in a statement.

Relations between the two former Soviet republics have been tense since 1991, when the Armenian military occupied Nagorno-Karabakh, also known as Upper Karabakh, an internationally recognized territory of Azerbaijan.

New clashes erupted on Sept. 27, but international calls for a halt to the fighting have gone unanswered. Armenia has continued its attacks on civilians and Azerbaijani forces.

Turkey has condemned the Armenian occupation and vowed support for Azerbaijan.