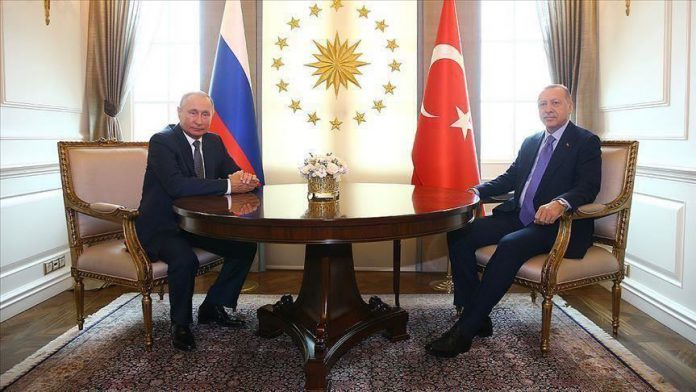 Russian and Turkish presidents will have a phone conversation in the coming days to discuss the situation in Libya, a Kremlin spokesman said on Tuesday.

Russia is in contact with all sides of the Libya conflict and stands for a peaceful resolution of the conflict in the country, Dmitry Peskov told reporters in Russia’s capital Moscow.

“In the coming days, such a telephone conversation will take place, it is being prepared,” according to the official.