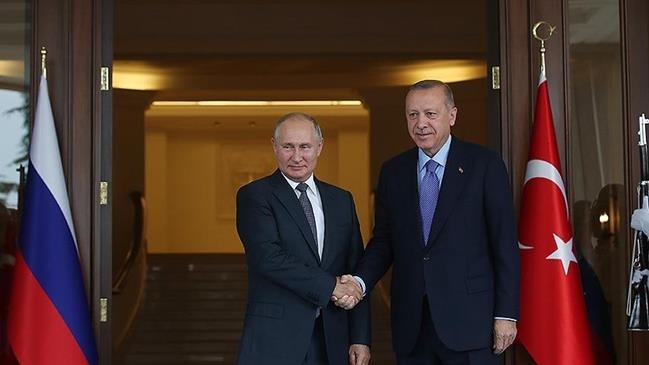 The two leaders’ meeting might take place at the end of February or a later date, Peskov told reporters at a daily briefing in Moscow on Thursday.

“There are no exact dates yet. But, we hope that this will happen as soon as possible,” Peskov said.

On Jan. 26, Erdogan had extended an invitation to Putin to visit Turkiye. He also reiterated Ankara’s readiness to host the presidents of Russia and Ukraine “if both sides wish.”

On Thursday, the Turkish president expressed hope that the Russian leader would visit Turkiye after his trip to China, where he would attend the opening ceremony of the 2022 Winter Olympic Games in Beijing on Feb. 4.

According to Peskov, another meeting of Putin with German Chancellor Olaf Scholz is being worked out. “As soon as there is clarity, we will inform you. It’s on the agenda,” he said.

Earlier, Scholz announced that he expected to meet with Putin in Moscow in the near future.