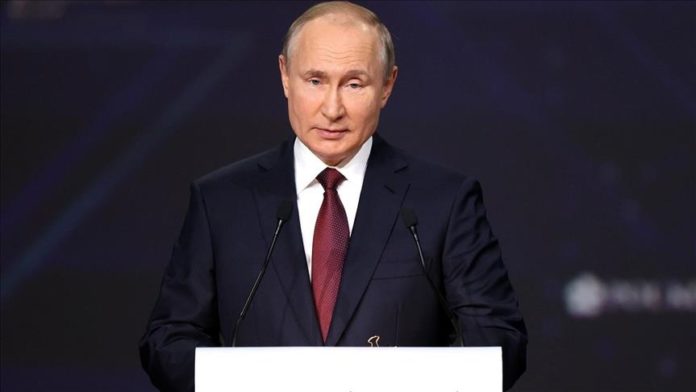 In a telegram message, he termed relations between Russia and Iran as “traditionally friendly and good-neighborly.”

“I hope that your role in this high position will contribute to further development of constructive bilateral cooperation in various areas, as well as partnership in international affairs,” Putin said.

He added that he expects the cooperation “fully meets the interests of both the Russian and Iranian peoples” and is in line with the strengthening of regional security and stability.

Voter turnout, according to the Interior Ministry, was 48.8%, the lowest in Iran’s history.

Russia and Iran have close economic and political relations. Along with Turkey, both are members of the Astana format that helped stop bloodshed in Syria. Moscow was also one of the most active mediators of the 2015 Iran nuclear deal.

Over 200 bodies exhumed from flooded graveyard in Tanzania