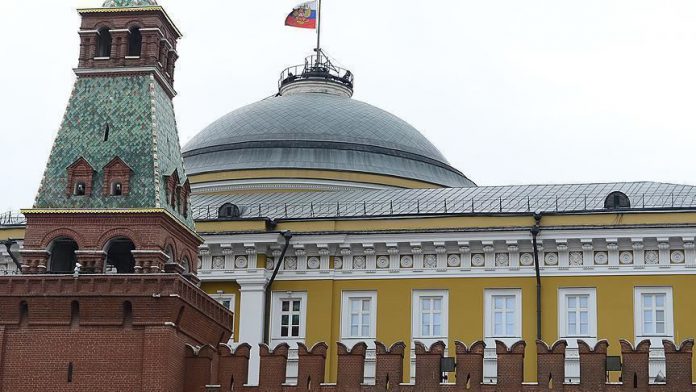 Russian President Vladimir Putin said on Tuesday an amendment to the country’s constitution that would lift the restrictions for one person to be in presidential office more than two consecutive terms “possible”.

Speaking at Russia’s lower chamber of parliament, the State Duma, Putin said such a change is acceptable if the country’s constitutional court gives a green light to the amendment, and Russians confirm the change in a referendum.

The amendment, suggested by Valentina Tereshkova, the first woman cosmonaut in space and a member of the parliament, aims to change the rule, which prohibits for the same person to