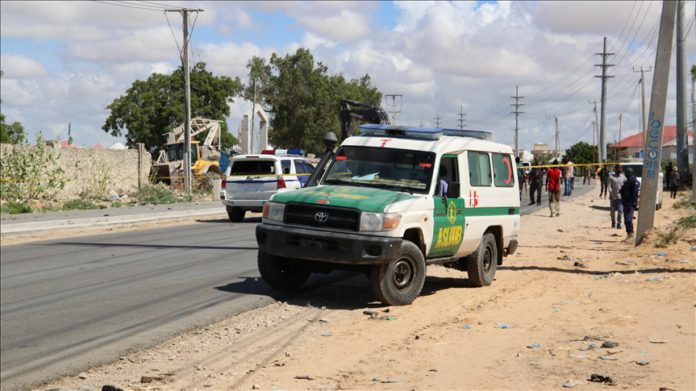 The security minister of Somalia’s semiautonomous state of Puntland escaped a bomb attack on Saturday when his motorcade was targeted in the northeastern Bari region, according to local media.

The blast occurred when improvised explosive devices were detonated remotely on the outskirts of the state’s commercial city of Bosaso, the capital of the Bari region, killing one soldier while wounding several others.

An official in Puntland told Anadolu Agency over the phone on condition of anonymity that the security minister escaped the attack unhurt and the wounded were taken to a hospital in Bosaso.

No group has yet claimed responsibility for Saturday’s bomb attack in Puntland but al-Qaeda affiliated terror group al-Shabaab have been behind similar attacks in the horn of Africa country.

Somali-based al-Shabaab and Daesh-affiliated militants are also active in the area where the bomb attack took place.