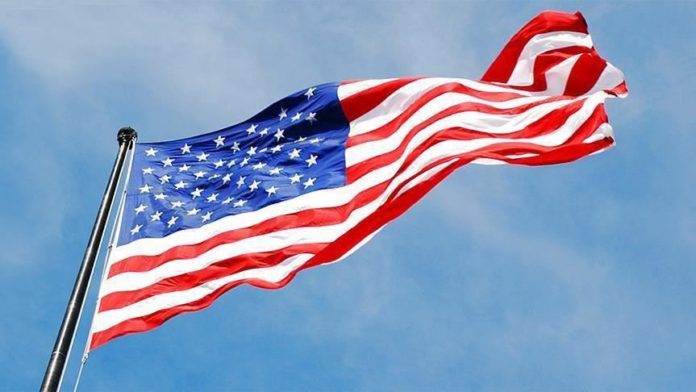 Primary polls in the US island territory of Puerto Rico have been temporarily suspended due to a lack of ballots at polling stations, according to election officials.

Saying some precincts had not received ballots, set to choose candidates for this November’s election for governor, the State Elections Commission announced the suspension on Sunday.

In a separate announcement later in the day, the commission said voting will resume at those centers on Aug. 16.

The decision met an immediate backlash from Puerto Rico’s governor.

“This is totally unacceptable and outrageous!” Wanda Vazquez said on Twitter.

“What happened today by the State Elections Commission is unprecedented and there is no excuse that can support it.”

She said the matter “must be addressed immediately” so that the constitutional right of all voters “is absolutely guaranteed.”

Puerto Rico’s gubernatorial election is set to be held on Nov. 3, the same day as presidential and congressional elections in the 50 US states.

Thailand gets 1st batch of COVID-19 vaccine from China