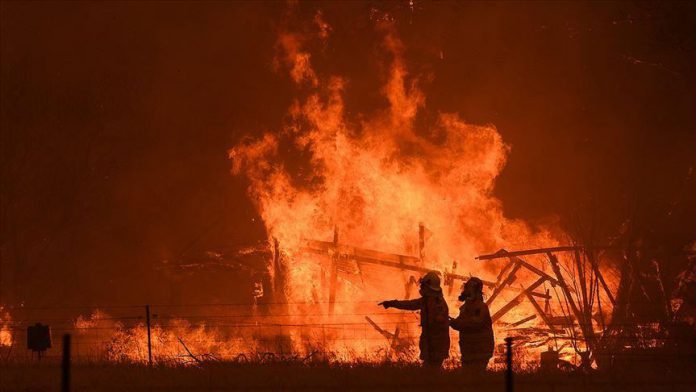 The decision came on Sunday, a day after a warehouse was found in southern coastal city Ponce — where supplies remained stored instead of distributed among the victims — according to the local daily El Nuevo Dia on Monday.

Speaking in a press conference, Vazquez stressed that her instruction “has always been to provide aid, without discrimination and in a fast manner.”

“There are some who have put their priorities first, neither with me,