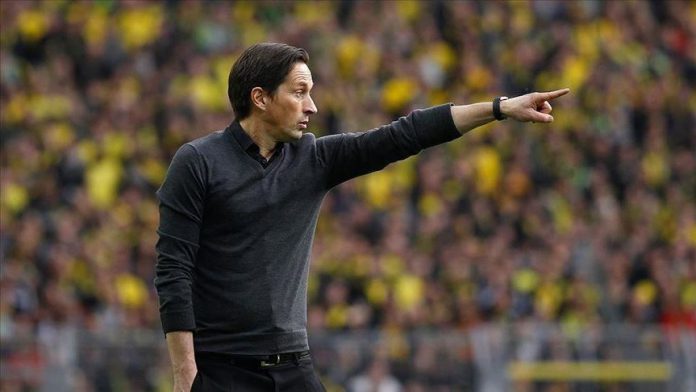 “The 52-old German will take over as PSV boss at the start of the new season to replace Ernest Faber,” the club said on its website.

Following 26 games in the Eredivisie, PSV Eindhoven is currently in the fourth spot with 49 points.

State of emergency ends in Kazakhstan