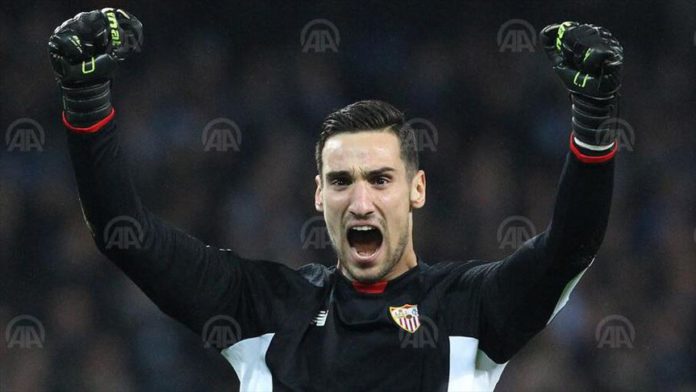 “Paris Saint-Germain is delighted to extend Sergio Rico’s contract with the club after reaching agreement on a permanent transfer with Sevilla,” PSG said in a statement.

PSG added that Rico sealed a multi-year deal, which will keep him at the Parc des Princes until 2024.

Last season he had 10 appearances for the Paris club.