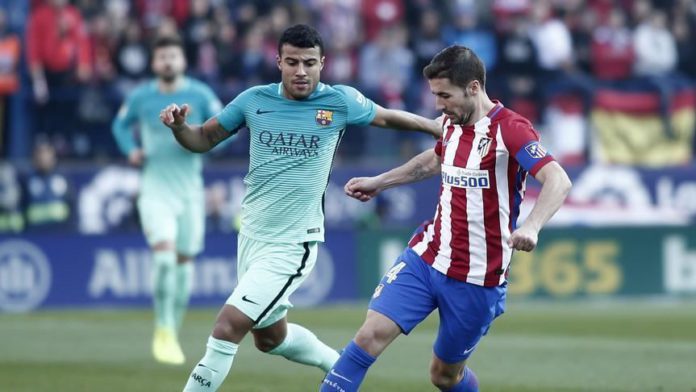 Paris Saint-Germain (PSG) have confirmed the signing of Rafinha from Barcelona until 2023.

“Paris Saint-Germain is delighted to announce the arrival of Rafinha. The Brazilian midfielder, who joins from FC Barcelona, has signed a deal through to 30 June, 2023,” the Ligue 1 side said on late Monday.

Brazilian midfielder started his career at Barcelona and scored 12 goals in 90 games for the La Liga club.