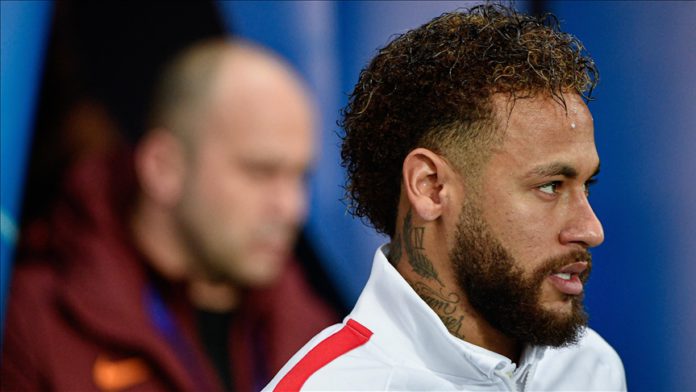 In a statement on its website, PSG said a clinical and radiological assessment had been “reassuring” but that more exams would be done in the next 48 hours.

Neymar, 28, was injured in a Sunday home match against Olympique Lyon which PSG lost 1-0.

Near the end of the game, Lyon midfielder Thiago Mendes made a sliding tackle against Neymar, leading to the injury of the PSG forward’s left ankle.

Neymar was visibly in pain as he left the pitch on a stretcher.

PSG added that defender Abdou Diallo, 24, also injured his hamstring last night but is expected to be able to return to play early in January.

Following the injury, Diallo was replaced by Thilo Kehrer.