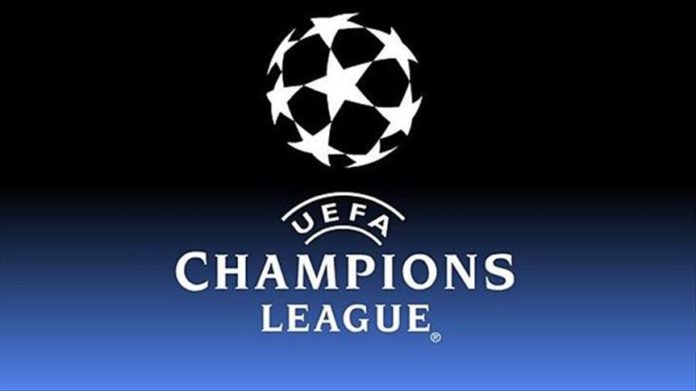 Paris Saint-Germain beat Manchester United 3-1 Wednesday in a UEFA Champions League match, a big step to be a contender for the last 16 ticket.

PSG earned the away win as Brazilian players of the French club were on duty to score goals.

Manchester United star Marcus Rashford was the sole scorer for his team.

In the 70th minute, Manchester United were reduced to 10 men on the pitch as Brazilian midfielder Fred was sent off.

Fred fouled PSG midfielder Ander Herrera to be shown the red card. The Brazilian has already been booked.

Following the win, things are getting hotter in the group, especially for the last 16 berth.

Manchester United, PSG and RB Leipzig have 9 points each. Only the best two teams will advance to the next phase in the Champions League.

Week 6 in this group will see a relentless race among these three clubs.

After PSG’s win over Manchester United, Turkish club Medipol Basaksehir’s hopes for the Europa League were over as the Istanbul side have 3 points to come last in the group.

The Champions League group stage will end next week.

In the next fixture, Basaksehir will visit PSG.