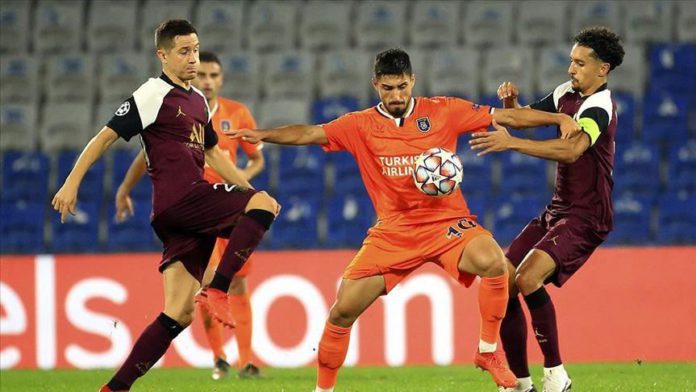 Visitors PSG drew the first blood in Istanbul as Italian forward Moise Kean scored by header in the 64th minute.

Kean was unmarked in the penalty area when French star Kylian Mbappe took the corner.

PSG doubled the lead in the 79th minute as Kean finished with a left foot strike. He was assisted by Mbappe.

In general Basaksehir fought hard to challenge Paris Saint-Germain but the French powerhouse secured the 2-0 win with second half goals.

The Turkish side had their second loss in the group.

In the next match, Basaksehir will play against English opponents Manchester United on Nov. 4 in Istanbul.