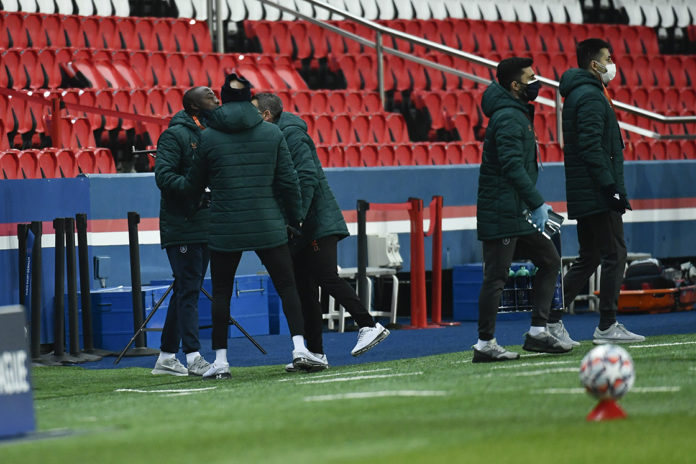 In the 17th minute of the match at Parc des Princes, Basaksehir assistant manager Pierre Webo from Cameroon argued with the referee of the match about a position.

But the fourth official warned the referee to sent him off.

Webo claimed that he faced a racist remark from the 4th official.

The Turkish team went to the dressing room to protest the official.

Following the incident, Basaksehir’s chairman Goksel Gumusdag said that the Turkish team will not return from dressing room if 4th official stays on the pitch amid alleged racist remarks against Webo. 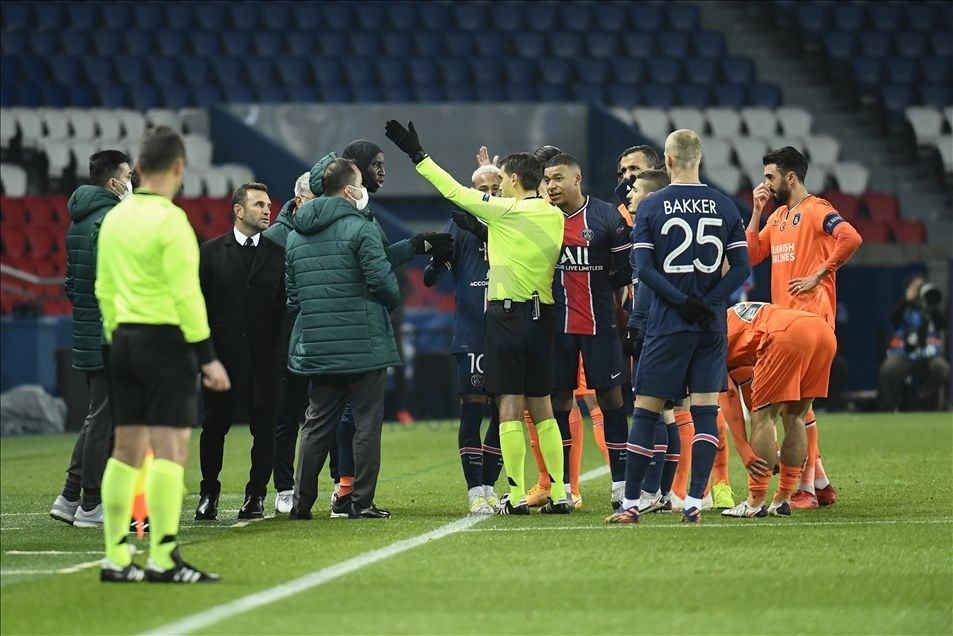 ✊🏻✊🏿 NO TO RACISM | #Respect pic.twitter.com/Ic1BzfANoi

Gumusdag added that the fourth official was discharged from his duty for Wednesday’s game.