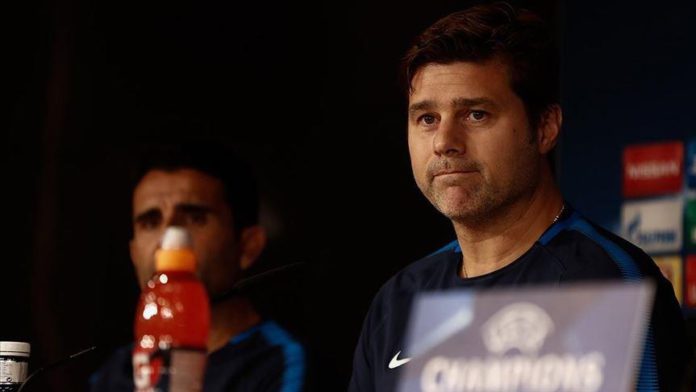 “Paris Saint-Germain is pleased to announce the appointment of Mauricio Pochettino as its new head coach. The Argentine has signed a contract with the club from the French capital until 30 June 2022, with an option for an extra year,” the club said in a statement to announce Pochettino’s arrival on Saturday.

Pochettino said he is happy to be appointed as new manager of the French Ligue 1 club where he has “wonderful memories”.

“I return to the Club today with a lot of ambition and humility, and am eager to work with some of the world’s most talented players. This team has fantastic potential and my staff and I will do everything we can to get the best for Paris Saint-Germain in all competitions,” he added.

The 48-year-old Argentine manager made appearances for PSG as a defender from 2001 to 2003 when he was a player.

Pochettino began his managerial career at Espanyol in 2009 before taking charge of Southampton between 2013 and 2014.

He was named manager of Tottenham Hotspur in 2014, helping the Premier League side to reach the Champions League final in 2019.

No int'l observers to watch presidential poll in Malawi