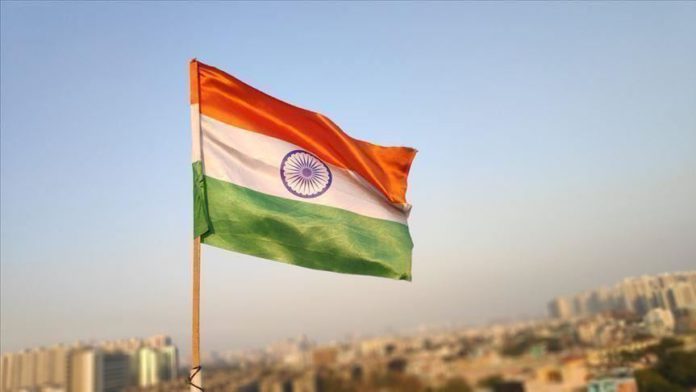 A regional government in India extended on Sunday the detention of a Muslim doctor who voiced his concerns against a controversial legislation for another three months, officials said.

Arrested on Jan. 29 from Mumbai, India’s financial capital, he was granted bail in February. But before he could be released, authorities extended his detention under the National Security Act.

Under this law, a suspect can remain under custody, without charge, for up to 12 months.

Khan, who was a pediatrician at a hospital in Gorakhpur, Uttar Pradesh, made headlines when 63 children died in 2017 due to lack of oxygen.

He was arrested for “medical negligence” and “corruption.” However, an inquiry cleared him of all charges.

Earlier this year, protests against the CAA in northeast Delhi had turned violent.
The communal violence initially began on Feb. 23 as a confrontation between groups supporting and opposed to the law. It quickly morphed into battles between Hindu and Muslim groups, which the police were unable to control. At least 53 people were reported dead.

'Russia is not only Turkey's neighbor but also partner'