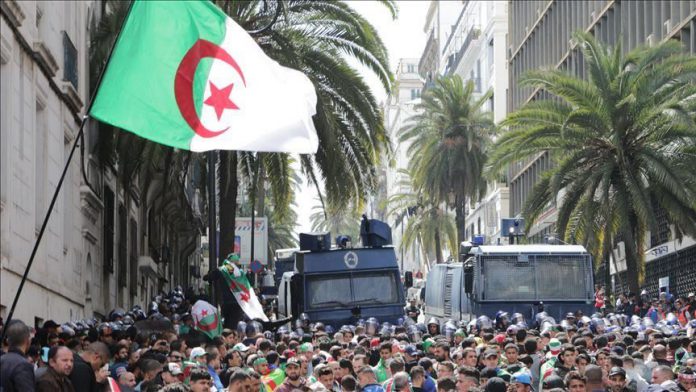 Algeria is scheduled to go to presidential elections on Dec. 12 amid massive nationwide protests that have continued for nine months, rejecting the upcoming elections under the current political structure.

The ongoing political crisis was triggered in February shortly after the ruling National Liberation Front (FLN) announced Abdelaziz Bouteflika’s candidature for a fifth term, which was later withdrawn in April.

Bouteflika, 82, has ruled the North African nation from 1999 to 2019. After losing military support and being under pressure from the street protests, his 20 years in power came to an end on April 2.