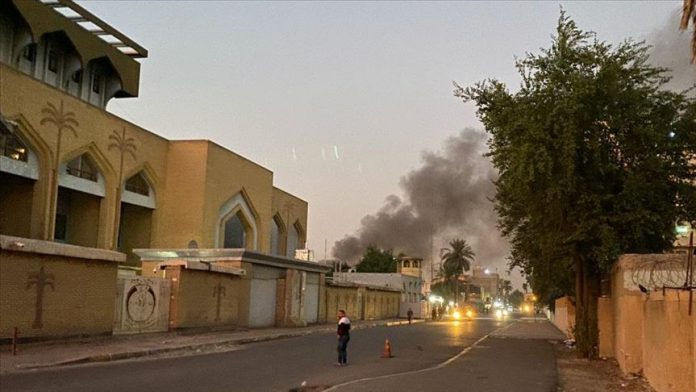 A group of protestors in southern Iraq set fire to the homes of three lawmakers Tuesday from different political blocs.

Firefighters are attempting to extinguish the fires. No casualties were reported.

Iraq has been rocked by a second wave of protests since Oct. 25 against