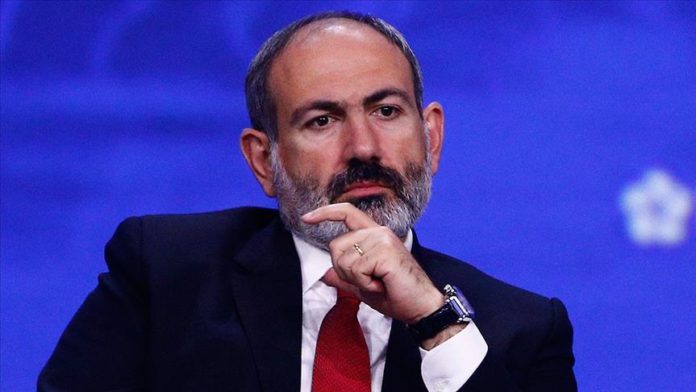 Nationwide demonstrations continued Friday in Armenia with protestors demanding the resignation of Prime Minister Nikol Pashinyan who admitted defeat following a conflict with Azerbaijan in the Nagorno-Karabakh region.

Protests shut down traffic on avenues in Yerevan, including the Bagramyan where the parliament and presidential residence are located.

They chanted slogans accusing the prime minister of being a “traitor” and demanded he step down as police took security measures.

The 0pposition urged Armenians to take part in the protests, which were initially staged Nov. 10, following Pashinyan’s acceptance of defeat.

Weeks-long clashes this fall ended with a cease-fire in November.

Azerbaijan liberated several cities and nearly 300 settlements and villages from Armenian occupation during the 44-day conflict.

About 20% of Azerbaijan’s territory had been under illegal Armenian occupation for nearly three decades.

US police’s response to fight between teenagers draw outrage