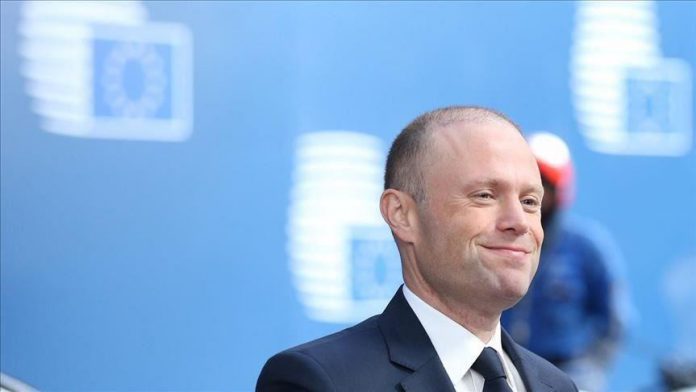 Prime Minister Joseph Muscat announced Sunday that he would step down in January amid growing public anger over the assassination of an investigative journalist in 2017.

Protestors had called on Muscat to step down to ensure justice for Daphne Caruana Galizia, who was killed on Oct. 16, 2017 in a car bombing close to her home. Galizia had been investigating corruption among Malta’s business and political elite before her death.

Read more: Protesters in Malta call on PM to immediately step down