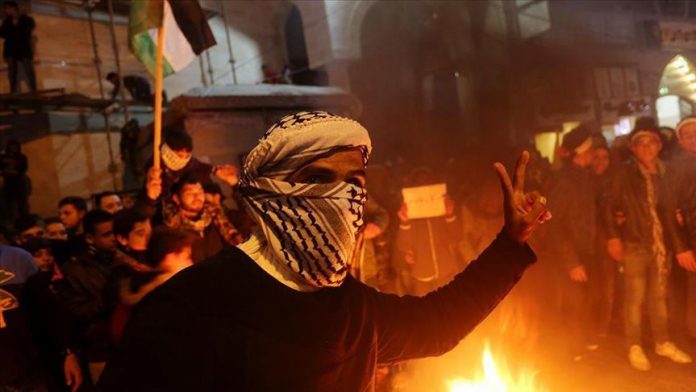 Demonstrators in Gaza organized two rallies where they raised banners denouncing the so-called “deal of the century” and raised slogans demanding it be scrapped.

The Hamas-run government media office staged a demonstration in front of the office of the United Nations Special Coordinator for the Middle East Peace Process (UNSCO), west of Gaza.

Flu vaccine demand seems up in northern hemisphere: WHO