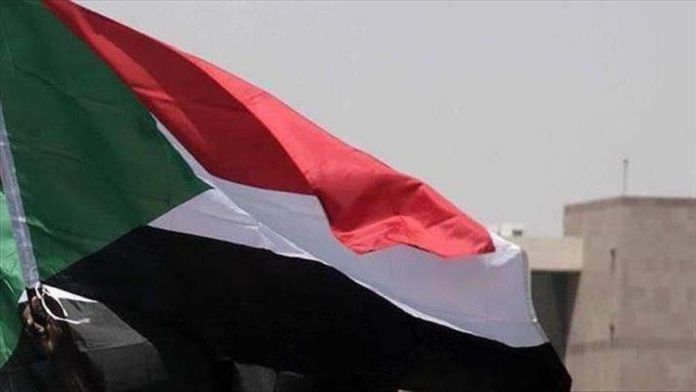 Sudanese protesters shut the Southern Port of Sudan on Sunday in protest against a recently-signed peace deal with rebel groups.

On Saturday, the Sudanese transitional government signed a power-sharing deal with the Sudan Revolutionary Front (SRF), an alliance of rebel groups, during a ceremony held in Juba, the capital of South Sudan.

Protesters shut down three gates leading to the port in protest of the deal, Abboud el-Sherbiny, the head of the Maritime Ports Authority, told Anadolu Agency.

The deal “does not represent the people of eastern Sudan and we are against dependence on the foreign agenda,” he said, without explaining.

El-Sherbiny vowed to continue protests “until our demands are fulfilled by scrapping the deal.”

In a statement, the Syndicate Corporation of the Seaports Labors workers union released a statement announcing a one-day strike to express their rejection of the deal.

Protester Awad Ahmed also spoke to Anadolu Agency, saying the demonstrators had closed the main road that linked Port Sudan with the rest of the country.

Saturday’s deal followed a year of talks and came a few months after an initial agreement was reached on Aug. 31. It addresses matters related to the sharing of wealth and power, political and national issues, security arrangements, land ownership, and related disputes.

Mason Greenwood released on bail after arrest on suspicion of rape,...