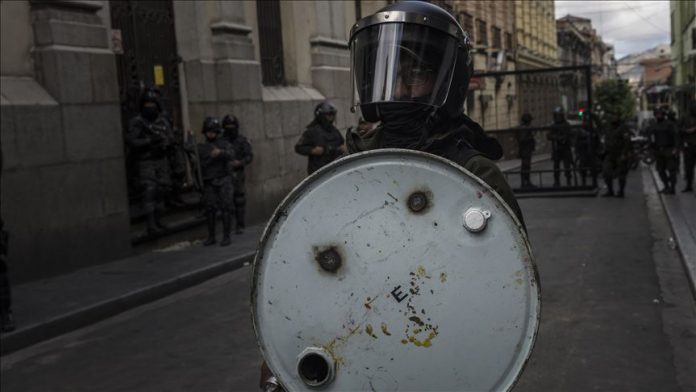 The death toll in Bolivian rose to 10 after a protester died during mass demonstrations supporting former President Evo Morales, according to the Institute of Forensic Investigations (IDIF).

A doctor told the media the victim was a 20-year-old male who died Wednesday when he was hit by a bullet in the head in the eastern town of Yapacani, Santa Cruz.