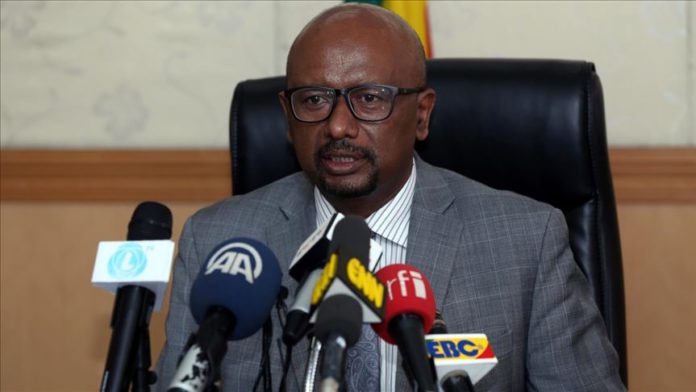 “We need to have more dikes and other flood retention structures in disaster-prone areas.”

The minister has been vocal in his view that the $5 billion mega hydro dam Ethiopia is constructing on the Nile is ideal to protect lives and property along the river basin.

The bulging levels of the Nile River have devastated lives and property in the East Africa region, with the hardest hit country being Sudan, where a state of emergency was declared after cities were inundated.

In Ethiopia, over 500,000 people have been affected by flooding from several rivers, including the Blue Nile and Awash rivers.

On Tuesday, Muferiat Kamil, Ethiopia’s minister of peace, led a team on an emergency visit to the Afar Regional State, where the overflowing Awash River has displaced more than 200,000 people and caused sizable property damage.

According to a local newspaper, The Reporter, at least 14,000 hectares of crops have been lost due in the region.

It said more than 580,000 people have been affected by the floods in the Horn of Africa nation.