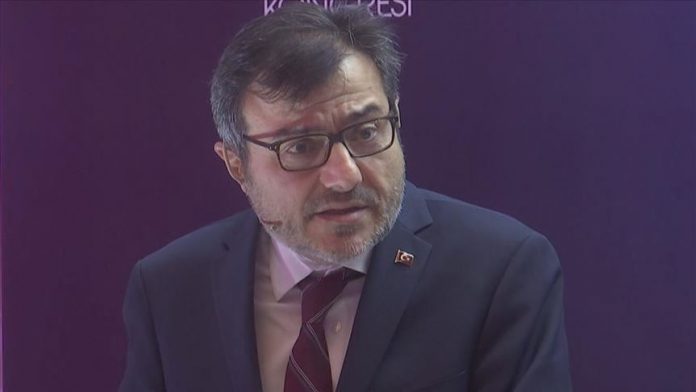 Prosperity has begun to return to Asia from Europe and America, a Turkish finance official said Tuesday.

While nearly all the world’s wealth had been in Asia 2,000 years ago, much of it had flowed to Europe and America, with the trend now reversing, said Goksel Asan, the head of the Turkish Presidency’s Finance Office.

Prosperity does not move by itself, these were the biggest transformation periods of the world, Asan told the Turkish Capital Markets Summit 2019.

The two-day summit, started on Tuesday under the theme “Transformation”, with the support of the Turkish Presidency. Anadolu Agency is the