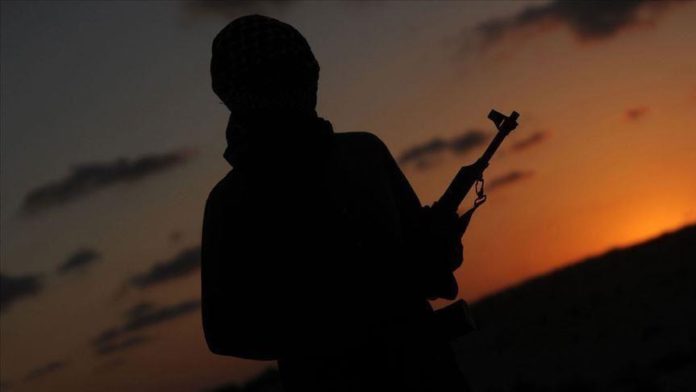 A senior prosecutor was gunned down in Afghanistan’s eastern Paktia province amid an ongoing target killing spree, an official confirmed on Friday.

“The terrorists killed Qazi Mohammad Hassan Yaar in the village of Khataba around 11:00 p.m. [1830GMT] last night,” he said in a statement.

There was no immediate claim of responsibility for the killing.

The governor announced that he has instructed police and intelligence officials to probe the shooting incident and bring the perpetrators to justice.

Amid the rejuvenated Afghan peace process, the country has been witnessing a targeted assassination spree for the past several months. Fresh figures from the UN Assistance Mission in Afghanistan suggest that 3,035 civilians were killed and 5,785 injured in 2020, with a significant rise in targeted assassinations since talks between the Afghan government and the Taliban began last September.

In a separate development, the country’s Defense Ministry on Friday denied media reports about the Almaar district in the Faryab province bordering Turkmenistan falling to the Taliban. It said in a statement that 36 Taliban were killed and 27 others wounded in air and ground offensives to quell an attack.

Although the Taliban’s official social media accounts did not claim to overrun the district, the provincial assembly members claimed on Thursday that the district fell to the Taliban, with security forces withdrawing.

Local Tolo News reported that some 40 local security forces surrounded by the Taliban had managed to escape and move to Khawja Osman Base, four kilometers from the center of Almaar.