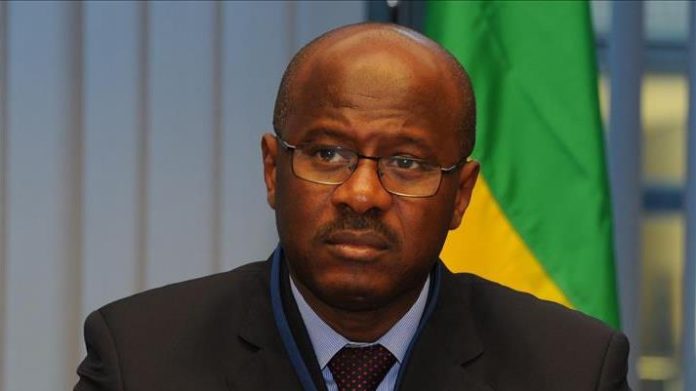 Prosecutors on Tuesday asked a military tribunal to sentence former Burkina Faso President Blaise Compaore to 30 years in prison for his involvement in the murder of the former revolutionary leader Thomas Sankara.

Compaore and 13 others were charged with complicity, undermining state security and concealing corpses, according to a charge sheet.

During the hearing at the military court in Burkina Faso’s capital of Ouagadougou, prosecutors said they presented sufficient evidence and asked the court to convict Campaore.

They also asked for 30 years for Hyacinthe Kafando, who was Campaore’s security chief, both of whom were tried in absentia.

The arrest warrant issued against the two defendants must be maintained, prosecutors told the court.

They also sought a 20-year jail term for Gen. Gilbert Diendere, a former head of the elite Presidential Security Regiment (RSP) under Campaore.

Campaore, 70, who was deposed in 2014 through a popular uprising after 27 years in power, lives in exile in Ivory Coast.

He has always denied allegations that he ordered Sankara’s killing.

The trial of 14 people accused of plotting Sankara’s assassination began in October, 34 years after his murder.

The court briefly suspended the trial following a recent coup in the West African country, before it resumed last Wednesday after the restoration of the Constitution by a military junta.​​​​​​​