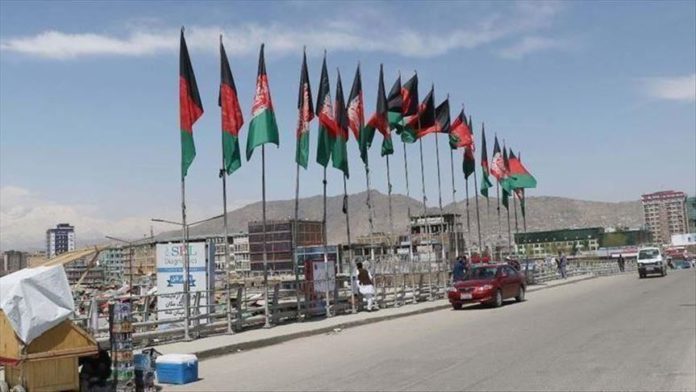 Efforts to start intra-Afghan talks have hit yet another snag as the warring parties exchanged tough words on Saturday in connection with the dynamics of the peace parley.

Sediq Sediqqi, spokesman for the Afghan president, said in a series of tweets that the release of “dangerous members” of the Taliban has left the insurgent group with no more excuses to delay the talks.

“It is better for the Taliban to understand the realities of modern-day Afghanistan. Their main [opponent] party is the government of the Islamic Republic of Afghanistan, which represents the vast majority of Afghans,” he tweeted in Dari and Pashto languages, referring to the Taliban’s persistent failure to start discussions with the Afghan government.

Earlier on Saturday, Taliban spokesperson Zabihullah Mujahid asserted in a statement that the group does not recognize the “Kabul administration” as a government and views it as a “western imported structure” working for the continuation of “American occupation.”

This comes days after President Ashraf Ghani approved the release of the remaining 400 Taliban prisoners in a bid to pave the way for direct talks with the insurgents.

The release of 5,000 Taliban prisoners in return for 1,000 captive Afghan security personnel was agreed in a landmark deal between the US and the Taliban in February as a condition for the intra-Afghan talks.

“Now, the Taliban have a choice – they must demonstrate they are not afraid of a comprehensive cease-fire. There is no great bravery required for war, but for peace,” Ghani said while addressing the closing ceremony of the consultative assembly, Loya Jirga, last week.

At the extraordinary moot, over 3,000 public figures from across the country backed the government’s calls for a permanent cease-fire and international guarantees that the insurgents would not resort to violence again and commence intra-Afghan talks.