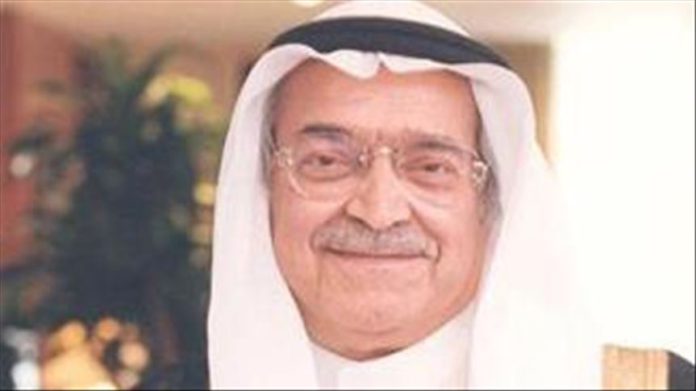 The Saudi Arabia based multinational conglomerate Dallah Al-Baraka Group, which Kamel founded and chaired, announced his death on its official Twitter account.

The statement noted that Kamel died during the last 10 days of the Muslim holy month of Ramadan.

Saudi Arabian media said Kamel was a pioneer of Islamic banking and media in the Arab word.

According to local reports, Kamel was one of the wealthiest Saudi businessmen with an estimated net worth of $2.3 billion.