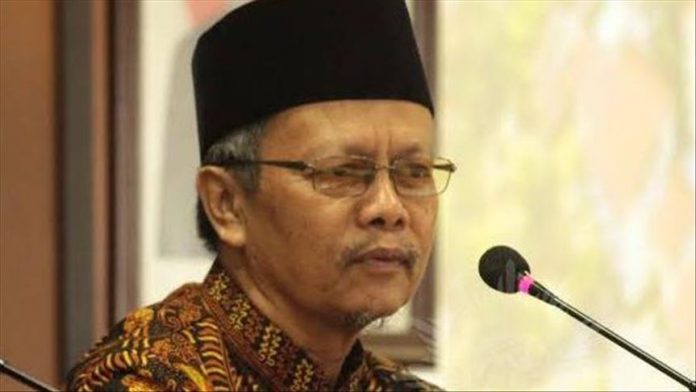 Ilyas, an influential scholar from the Muhammadiyah organization — a major Islamic non-governmental organization — died on Thursday in the city of Yogyakarta.