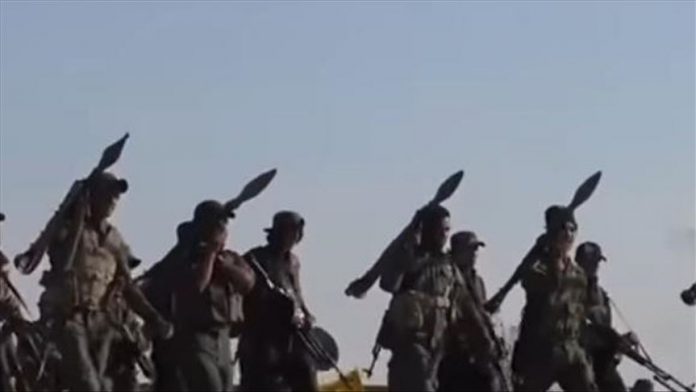 The Iranian semi-official Fars news agency reported that the slain commander was “responsible for tracking spies and collaborators”.

It also said that so far there is “no additional information on how he was killed”.

Some Lebanese media outlets close to the Hezbollah group said that Yunis was pursuing a suspect when he was ambushed by three cars in the Zoutar area.

Conflict in Yemen has displaced nearly 41,000 people since January