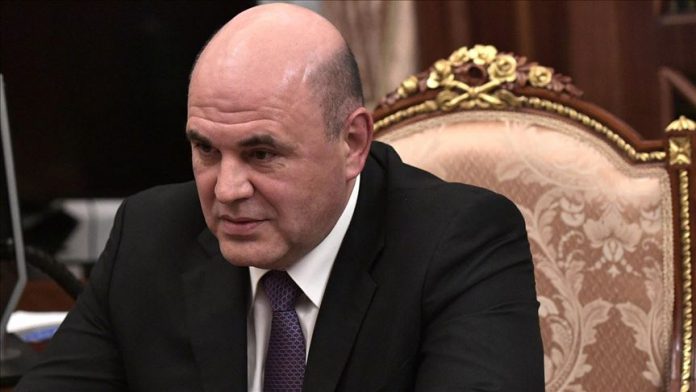 The Russian State Duma has confirmed the head of the Federal Tax Service as the country’s new prime minister Thursday.

Mishustin was nominated by Russia’s President Vladimir Putin yesterday at a government meeting, which ended up with the resignation of Prime Minister Dimitry Medvedev and his cabinet.

Putin quickly accepted the resignation, explaining the reshuffle by the need “to properly organize the work” to implement tasks voiced during the address to the Federal Assembly and offering for the consideration of the parliament Mikhail Mishustin as a new head of the government.

Mikhail Mishustin, who has served as a head