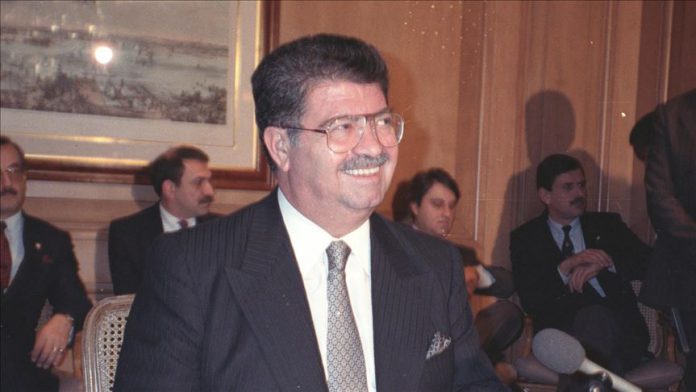 Turkey is commemorating Turgut Ozal on the 27th anniversary of his passing for both his politics and the economic innovations he brought to the country.

Turkey remembers Ozal as the leader who transformed the country’s economy into a market economy as the country emerged from three years of military rule in 1983.

He passed away on April 17, 1993, from a sudden heart attack after returning from a 12-day tour of the