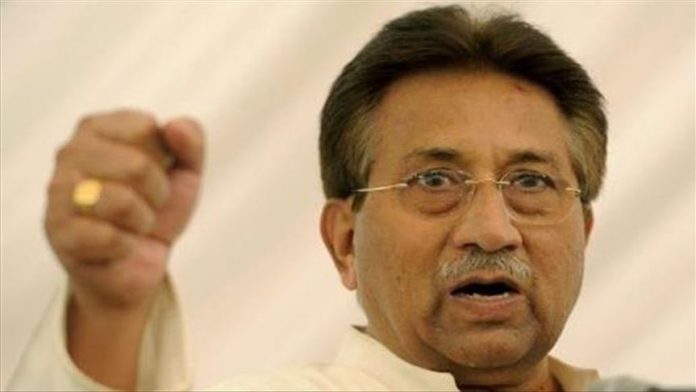 From leading the Kargil war in 1999, to drafting a peace plan for Kashmir with India in 2006, Pakistan’s former military ruler Gen. Pervez Musharraf has carved a niche in history, as both a man of war and peace.

Known for contradictions, he introduced concept of basic democracy, allowed a rush of news channels dotting Pakistan’s landscape, familiarized transparency in government decisions, but at the same time subverted democracy, held constitution in abeyance and dismissed an elected government.

Those, who have dealt with him, point out that he was both inspirational and exasperating, selfish and

No Palestinian state without Jerusalem: Abbas