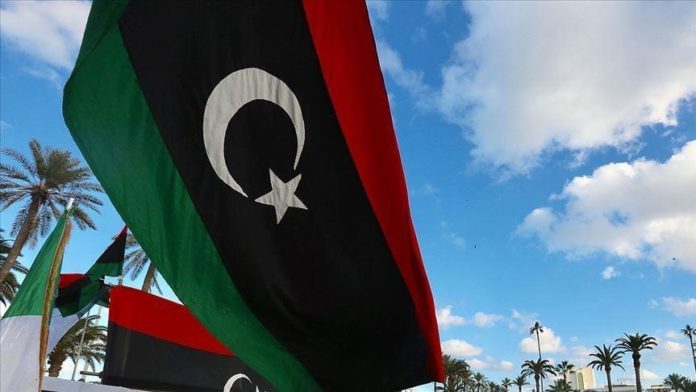 Members of The Libyan Political Dialogue Forum cast votes Friday in Geneva to select the heads of the Libyan executive authority that will lead the North African nation before elections in December.

Four lists included candidates for the top Libyan executive authority positions who competed for the positions to run the executive power in the upcoming transitional period.

Dbeibah was born in 1958 in Misrata in northwestern Libya and is known as an influential businessman in the construction field. He is an independent person who is accepted among Libyan political circles.

After the Libyan revolution that ousted the regime of Muammar Gaddafi in February 2011, he headed the oldest Libyan football club, Al-Ittihad Club.

He holds a master’s degree in engineering from Canada.

Menfi, from the Tobruk region, was a former member of the Libyan General National Congress that lead the country following the February revolution between 2012 – 2014.

He previously expressed support for the government of Fayez al-Sarraj and rejected warlord Khalifa Haftar’s offensive on Tripoli in 2019.

Menfi was Libyan Ambassador to Athens before he was asked to leave Greece after the signing of the Turkish-Libyan maritime agreement.

He said the peace process in Libya requires more steps than the cease-fire, and the country needs a political, diplomatic and social vision to overcome its challenges

He also stressed that the military establishment must be under a civil authority that favors the interest of the Libyan people.

Al-Koni belongs to the Tuareg tribe in the former Gaddafi regime. He served as Libya’s Consul General in Mali.

Al-Koni resigned from his diplomatic position after Gaddafi asked him to recruit fighters from the Tuareg tribe against the revolution.

He then joined the revolution and traveled to Benghazi to join the National Transitional Council formed in February 2011 after liberating several areas from the Gaddafi regime.

He was elected to the Libyan General National Congress then elected a parliamentarian in the House of Representatives in August 2014.

Al-Lafi is a member of the House of Representatives from Zawiya in western Libya.

He voiced rejection to Haftar’s offensive and on several occasions called on rival Libyans to favor the voice of wisdom for the sake of the country’s unity.

The Libyan Political Dialogue Forum that elected the four heads of the executive authority, was launched Nov. 9 in Tunisia to find a political solution to the Libyan crisis under the leadership of the UN Support Mission in Libya.

The forum consists of 74 members, who represent the three main regions of Libya; Tripolitania (west), Barqa (east) and Fezzan (south).