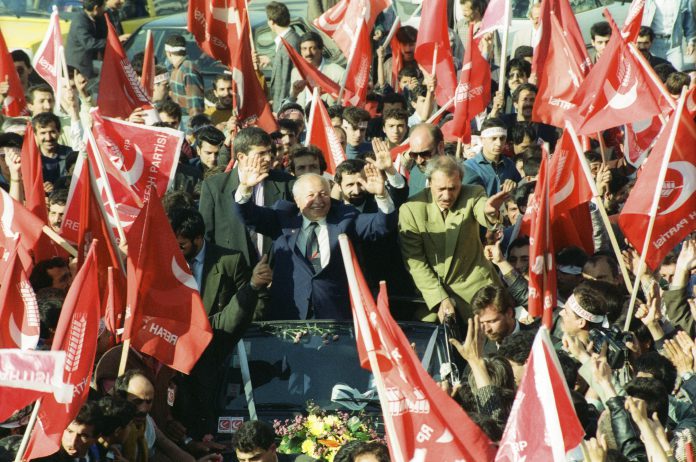 Nine years have passed since the death of former Prime Minister Necmettin Erbakan, the founding leader of the National Vision (Milli Gorus) movement, whose political wisdom and struggle have profoundly shaped Turkey’s political landscape in the 21st century.

Erbakan’s “National Vision Movement” ideology brought new excitement to Turkish politics in the 1990s as he was widely considered the “hodja,” or Muslim scholar, laying down the roots of Turkey’s current ruling Justice and Development (AK) Party.

Anchoring his political viewpoint in ethics and spirituality, Erbakan led the way for many statesmen and civil servants that followed, including President Recep Tayyip

Fortune smiles on elderly as they beat COVID-19