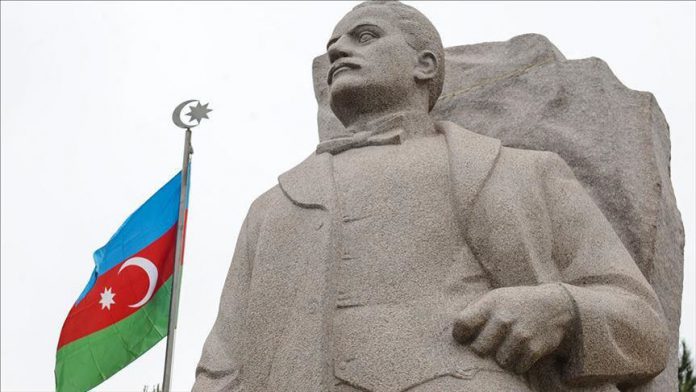 Mammad Amin Resulzadeh, the founder of one of the first democratic republics in the Muslim world, is being commemorated on the 65th anniversary of his demise.

Resulzadeh who played a key role in the formation of modern Azerbaijani identity and worked for the independence of his country, enlightening of society by the press and political activities, is commemorated both in Turkey and Azerbaijan.

Throughout his life, Resulzadeh made great efforts to defense of his people’s rights and Azerbaijan’s independence.

Resulzadeh’s expression of ‘Once raised, the flag never falls!’ became the motto of the independence movement in Azerbaijan in the

Up to 20M in 4 African nations need water, food assistance...