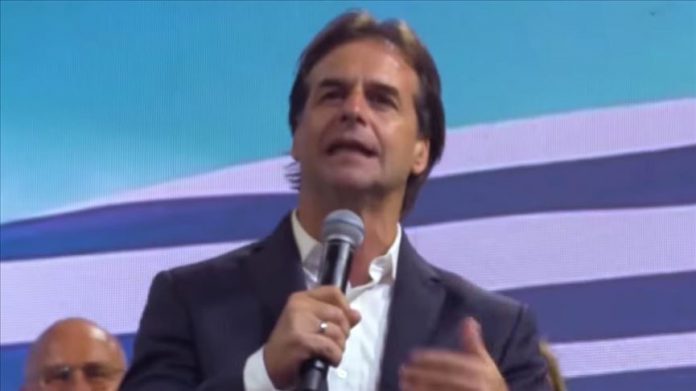 Nearly 15 years of leftist rule in Uruguay came to an end on Thursday with the election victory of Luis Lacalle Pou.

Born Luis Alberto Alejandro Aparicio Lacalle Pou on Aug. 11, 1973, in capital Montevideo, the president-elect of Uruguay is a graduate of law.

Lacalle, son of former president Luis Alberto Lacalle, and married to Lorena Ponce de Leon with three children, won on the slogan “Uruguay for all” — El