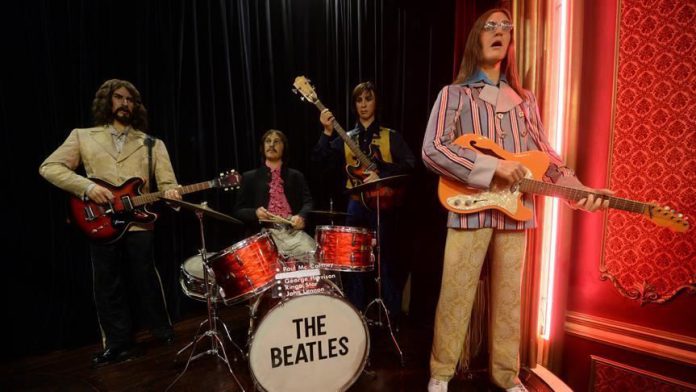 It was 39 years ago today that world-famous The Beatles star John Lennon was shot to death by a fan as he returned home in New York with his wife.

The music and pop culture icon, Lennon is being commemorated Sunday for his music, wordplay and visual arts.

Lennon was the founding member of The Beatles, formed with Paul McCartney, George Harrison and Ringo Starr (Richard Starkey) in Liverpool, England in 1960.

He was born in England on Oct. 9, 1940 during a German air raid in World War II. A child of divorce, Lennon grew up with his