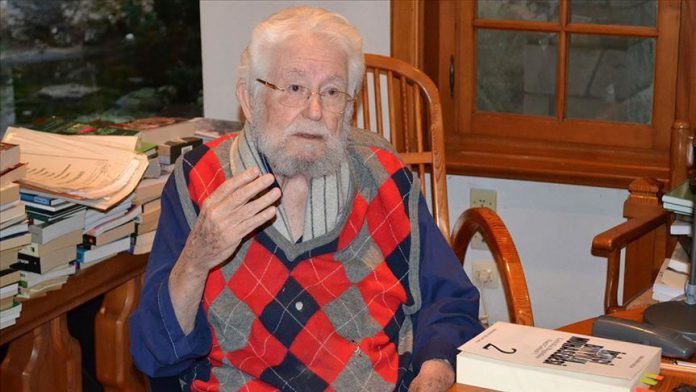 The co-founder and honorary president of one of Turkey’s foremost non-profit environmental organizations, Hayrettin Karaca — or as he was known, Grandpa Earth — died on Monday at the age of 97.

Taking to Twitter to express the group’s sadness, the Turkish Foundation for Combating Soil Erosion, for Reforestation and the Protection of Natural Habitats (TEMA) said: “We are deeply sorry for the loss of our Founding Honorary President and our Grandfather, Mr. Hayrettin Karaca.”

Karaca was a scientist and one of Turkey’s most influential environmentalists. He was born on April 4, 1920, in the northwestern Balikesir province near

Morocco extends state of health emergency for another month