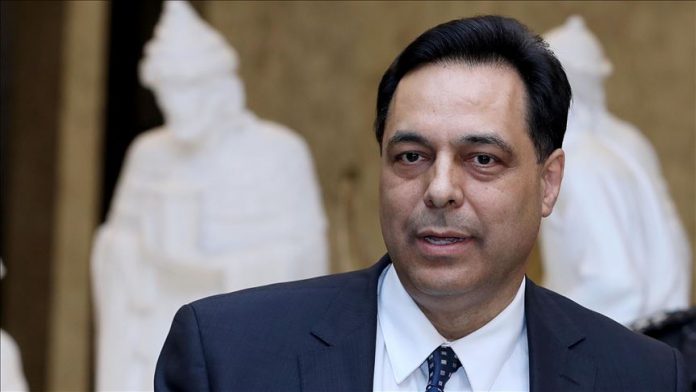 After some delay, parliamentary consultations in Lebanon have succeeded in naming a new prime minister — former Education Minister Hassan Diab — to form a new government.

A professor of communications engineering, Diab obtained 69 votes out of 128 in Thursday’s parliamentary consultations while diplomat Nawaf Salam won 13 votes, and Halima Qaqour earned one vote.

Shortly after being named premier, Diab denied any affiliation with any group, including Hezbollah.

Despite this, his assignment was not a surprise, with local reports having previously indicated that Diab would be chosen to succeed Saad Hariri who resigned on Oct. 29 in