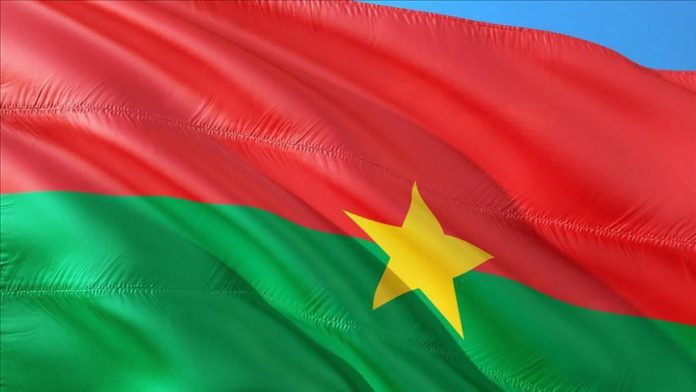 Souaibou Cisse, the grand imam of the Djibo town, was found dead in Burkina Faso on Saturday. The 73-year-old had been kidnapped by unidentified gunmen last Tuesday.

Cisse was also the president of the Muslim community of the Soum province in the Sahel region.

The kidnapping took place while he was returning from the capital Ouagadougou, along the Namsiguia-Djibo axis where his body was found.

He was on a public transport bus which was intercepted and searched by unidentified armed men.

Cisse was known for his works in bringing together Christians and Muslims in the country. He was seen as a moderate religious leader in Djibo, who refused to leave the city despite repeated terrorist threats.

Djibo is 203 kilometers (126 miles) north of Ouagadougou and 45 kilometers (30 miles) from the frontier with Mali.

The Djibo leader thus passed away, but Burkina Faso will always remember his “calls on local radio waves, the messages he conveyed whenever he had the opportunity to call for peace, tolerance and to prevent radicalization in the locality. Also to ensure that young people are not recruited [by militant groups] in northern Burkina Faso,” said Roger Sawadogo, journalist at Radio Notre Dame du Sahel.

Moussa Faki Mahamat, the chairperson of the African Union Commission, said it was with sadness that he learned about the cowardly assassination of the Djibo imam of Burkina Faso and strongly condemned the “heinous and barbaric act” and offered his condolences to Cisse’s family.

“I learned with great sorrow the despicable and barbaric assassination” of the grand imam of Djibo, “kidnapped last Tuesday by armed men” Kabore said.

“The murder of this religious dignitary, head of the Muslim community in the province of Soum, is indicative of the deeply obscurantist and inhuman nature of its perpetrators,” he added.

He condemned the heinous assassination and offered his condolences to the imam’s family and the Muslim community of Burkina Faso.

No group has claimed responsibility for the assassination. Several militant groups operate in the region; Boko Haram, Al-Qaeda in the Islamic Maghreb and other terrorist groups in northern Mali.

For several months, Djibo has been under increasing threat, with armed groups imposing a blockade on this large northern town, causing regular shortages of basic necessities.

In June, President Kabore promised the return of security forces in the town.

Conflict has continued and almost doubled in Africa’s Sahel region despite the coronavirus pandemic.

Former mayor of Djibo Oumarou Dicko was assassinated on Nov. 3, 2019 in the same area, according to local media.

An estimated 900,000 people were displaced in Burkina Faso in June, with over half of the displaced being children, according to the National Council for Emergency Relief and Rehabilitation.