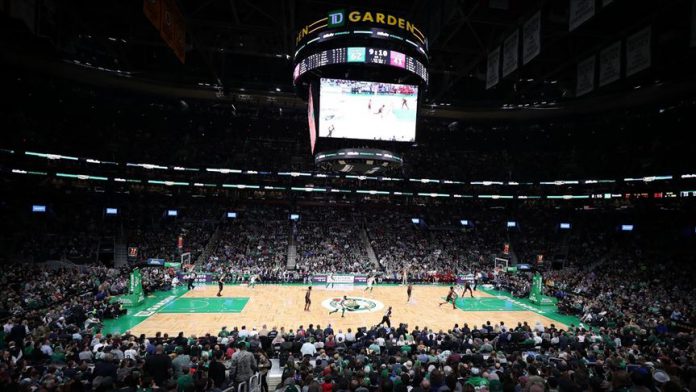 Saturday marked the first death anniversary of Boston Celtics’ US basketball legend John Havlicek, who died of the Parkinson’s disease in 2019.

He was one of the greatest basketball players of his generation.

The 1960 NCAA champion with Ohio State was drafted by the Celtics in the in the first round of the 1962 NBA Draft.

The eight-time league champion and 13-time All-Star was loyal to the Celtics, spending his entire career with the franchise.

Havlicek played shooting guard or small forward between 1962 and 1978.