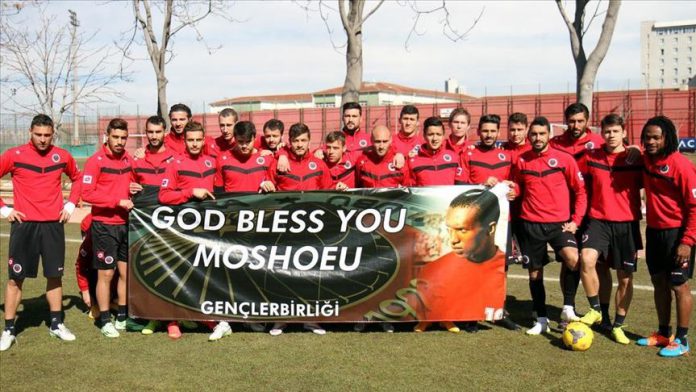 Moshoeu was among famed midfielders in Turkey, playing for several Turkish football clubs, including Genclerbirligi, Kocaelispor, Fenerbahce and Bursaspor between 1993 and 2003.

“In his fifth death anniversary, we remember John Leshiba Moshoeu with respect, who mesmerized everyone with his talent and made himself named ‘wizard’ in the headlines of [Turkish]