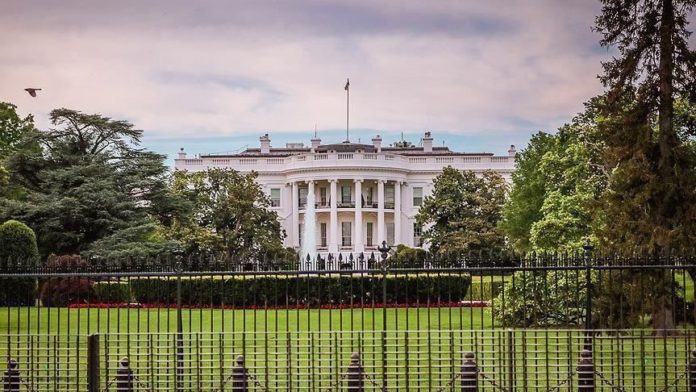 He also oversaw the Obama administration’s response to the Ebola epidemic as White House Ebola response coordinator, also known as Ebola czar, in late 2014 and early 2015.

Klain joined Biden’s presidential campaign this year as a senior advisor. Known as a centrist Democrat, Klain managed to receive a cautious approval from the progressive wing of the Democratic Party. Klain said during TV interviews that the Democratic Party is different from what it was 7-8 years ago, evolving more progressive and liberal than ever before.

Klain was born in 1961 in Indianapolis, Indiana to a Jewish family. He received his Bachelor of Arts degree from Georgetown University and his Juris Doctor degree from Harvard Law School.

He started his career as a law clerk for Supreme Court Justice Byron White during 1987-1988. Later he served as chief counsel to the US Senate Committee on the Judiciary, overseeing the legal staff’s work, including Supreme Court nominations.

In 1995, Senator Tom Daschle appointed him the staff director of the Senate Democratic Leadership Committee.

Joined the campaign in 1992, Klain took part both in Clinton’s presidential campaigns and his judicial nominations. Three years after he became Gore’s chief of staff.

He was replaced by Gore campaign chairman Tony Coelho in 1999. A year after he returned to the campaign, which named him general counsel of Gore’s Recount Committee.

In 2008, Klain has been chosen as chief of staff to then-Vice President Biden. He served as counsel to the US Senate Committee on the Judiciary and also previously assisted Biden’s speechwriting team during the 1988 presidential campaign.

After appointed as Ebola response coordinator in 2014, he received criticism for not having expertise in Ebola or public health area. His term concluded in 2015.

Klain is executive vice president and general counsel at the investment firm Revolution LLC since leaving the Obama administration.

Trump grants clemency to 20, including ex-congressmen