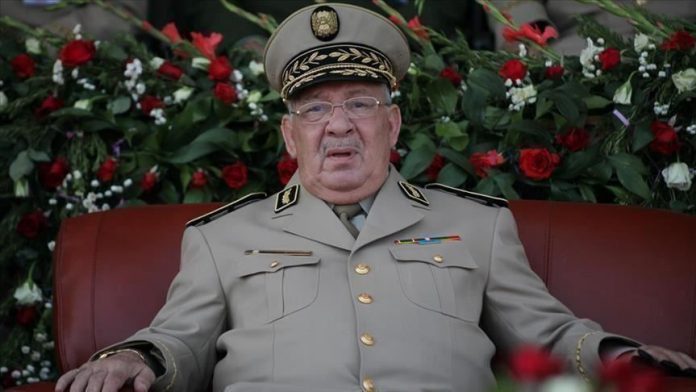 His death came days after the election of former Prime Minister Abdulmadjid Tebboune as Algeria’s new president following the resignation of Abdelaziz Bouteflika after mass protests against his 20-year rule.

Gaid Saleh’s last appearance was during Tebboune’s inauguration on Thursday, when he was awarded the heights grade of national order of merit for his efforts during the country’s transitional period after Bouteflika’s resignation.

EU: Some see solidarity deficit in face of coronavirus

Over 8,000 committed suicide in India during 2020 COVID lockdown: Gov't