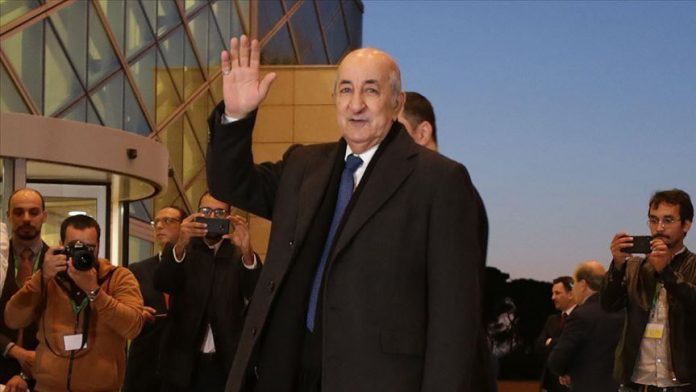 Abdelmajid Tebboune, 74, the winner of this week’s presidential polls in Algeria, has a long history of public service, including a brief stint at prime minister, but this year praised protests in the country that led its longtime leader to step down.

With a low turnout of 40% and amid continuing protests, Tebboune secured 58% of the vote.

Tebboune held ministerial positions under the reign of longtime leader Abdelaziz Bouteflika, including culture and communication minister in 1999 and housing and urban affairs minister in 2000-2001.