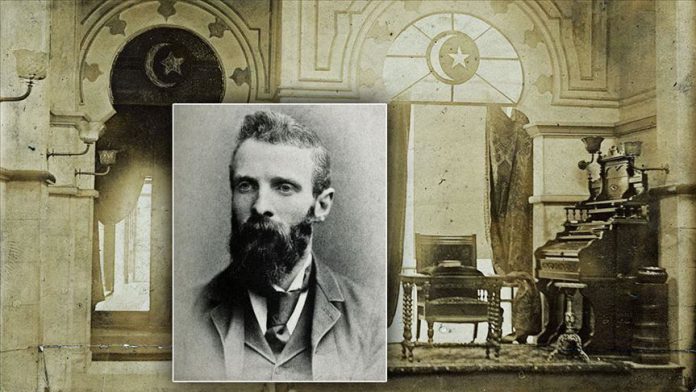 An Anglo-Muslim genius, who shot into prominence in Britain in the 19th century to the extent that 600 people converted to Islam due to his influence lies buried in an unmarked grave in Brookwood Cemetery in London.

Recognizing his contribution, the 26th Ottoman Caliph, Abdul Hamid II had granted Abdulla Quilliam, who had converted from Christianity to Islam the title of Sheikh-ul-Islam of Britain. He turned out to be the first and last Sheikh-ul-Islam of the West.

On his 164th birth anniversary on Friday, Quilliam is remembered as the founder of England’s first mosque and Islamic center.